The Streets are filled with Thugs and Hooligans. Some out for there own gain, some maybe hired to keep your player at bay from reaching his destination.  Save your girlfriend? Save the presidents daughter? or maybe you just want to kick some ass! Whom better to do it than the 'Vigilante' with his no rules attitude and slick fighting moves.

Animations are on one complete sprite sheet, AND each animation has been exported into their own individual strips for easy importing.

The Sheets are in PNG format. 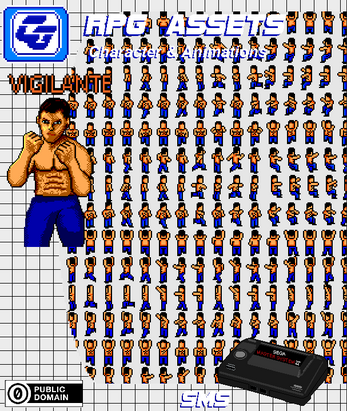 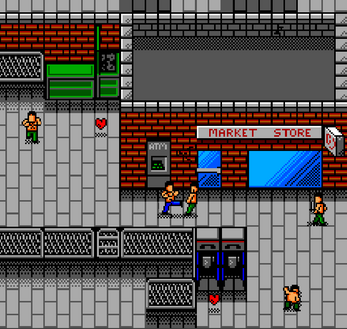 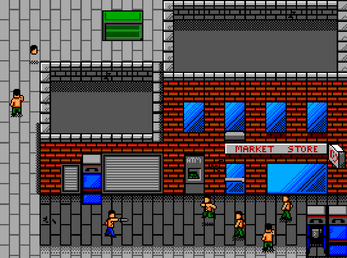